Get A Free Quote

In business since 2001, Eagle Express Limo Service offers safe, luxurious transportation without breaking the bank. Our exclusive fleet of Breckenridge limos, private SUVs, luxury sedans and executive vans are the definition of style and cool.

Are you in the mood to take in the shops or play a round of golf? Our Breckenridge limo, transportation and shuttle services are available 24/7, 365 days a year.

Breckenridge has been one of the the most popular ski resort in North America for the past few years. It has boasted an astounding 1.63 million skier visits, making it the most popular ski area in North America. Breckenridge is also highly favored among out-of-state and international travelers. Breckenridge was named one of the top five ski locations in the world by the BBC and was ranked as the ninth best resort in the U.S. by SKI Magazine in 2008.

With four huge peaks spanning 2,358 acres, Breckenridge has something for all abilities and interests. Every beginner and intermediate trail is groomed nightly so you can enjoy endless turns throughout your day. Or, you can ride North America’s highest chairlift, the Imperial Express up to the high alpine bowls for unforgettable views and steeps. If you’re looking for terrain parks, Breckenridge has five — one for every skill level. 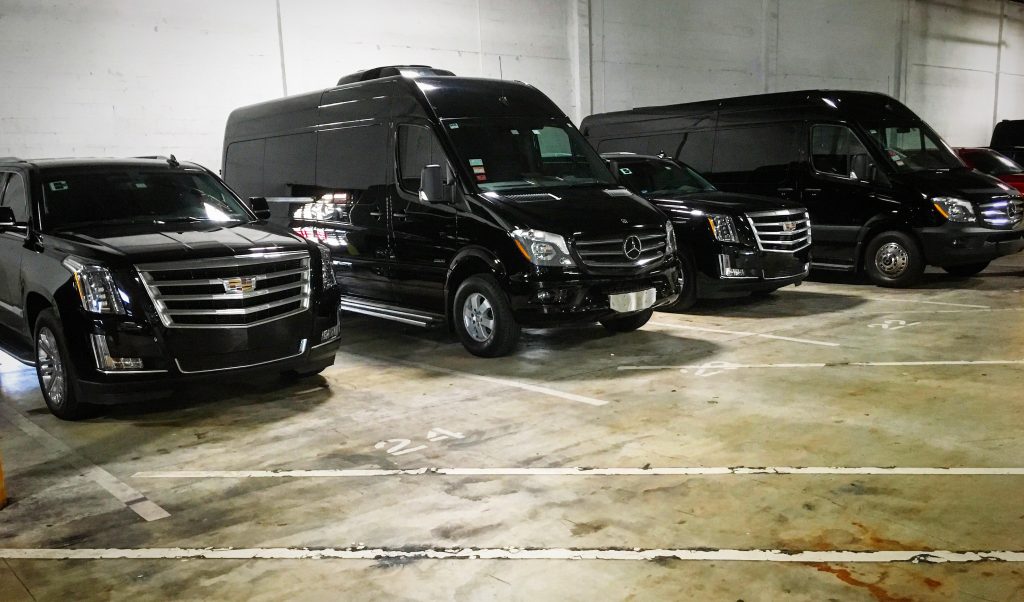